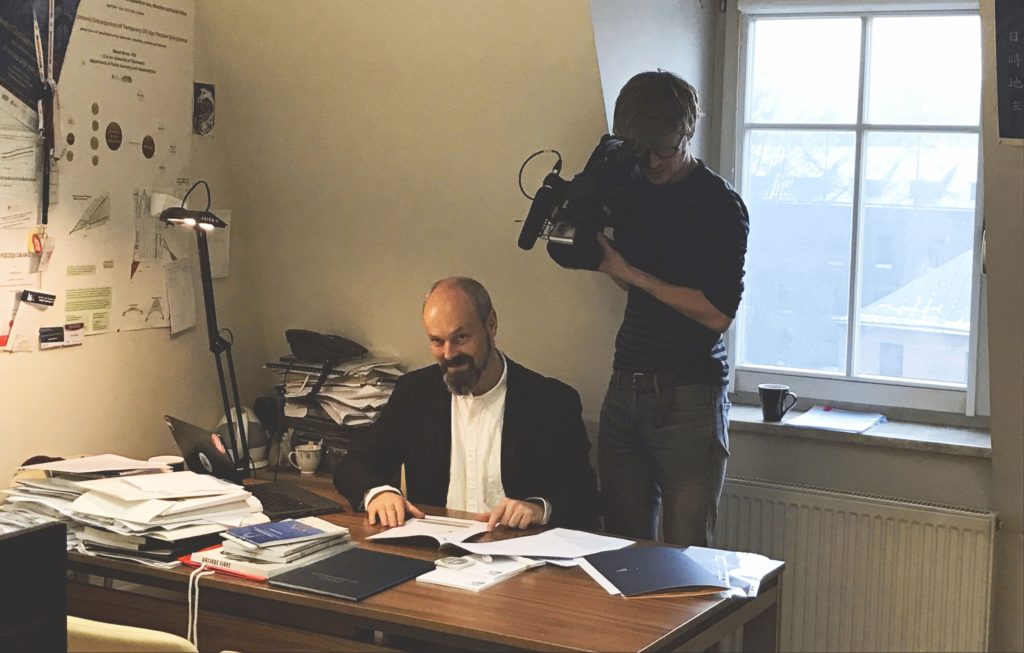 On January, 26th Labour Mobility Initiative participated in Kraków in the recording of the French-Grerman television Arte TV in a programme on the posting of workers.

The station specializes in high-quality reportage, documents and cultural programmes. The one with LMI’s participation is a wide-scope view on the posting of workers. It was based on the example of Polish companies posting workers in France. The workers mentioned, together with their employers also gave their opinions for the programme.

Experts and politicians were also approached to say a few words on the topic, among others Giles Savary, a French deputy and author of the French 2014 Acton [preventing unfair competition (so-called “the Savary Act”). It’s aim was to prevent social dumping through combating the illegal employment.

Marek benio, PhD also gave his comment as the LMI expert and Vice-president. He pointed out, among others, the stereoptypes harming the posted workers and companies regarding the posting as well as the common legal problems and challenges regarding the topic. One of our experts, Radosław Gałka has also given his opinion to Arte Tv.

More information on the release date of the Arte TV programme will be revealed soon. 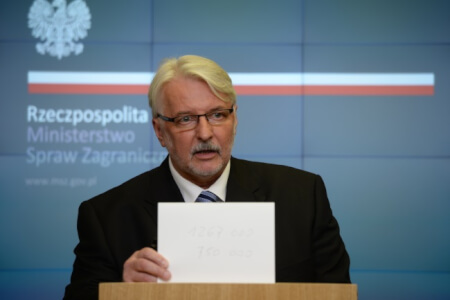 Polish FM Waszczykowski: We are in dialogue with France on posted workers