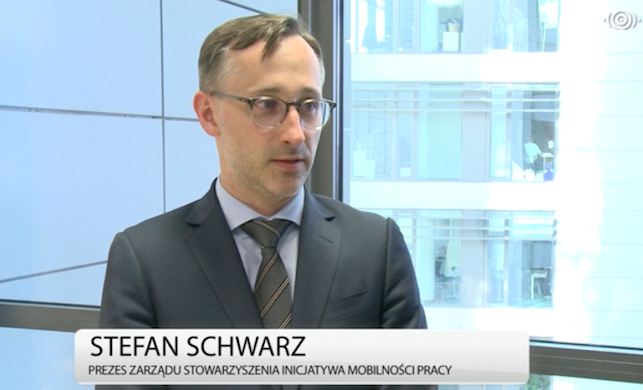 „For Poland it should be one, big, national lobbying campaign” said about the preparations of European Commission to amend Directive on the posting of workers, President of Labour Mobility Initiative Association, Stefan Schwarz. In the interview for Newseria BIZNES, he pointed out that the proposed changes involve a risk of deepening differences between the countries of old and new Union.

Above all, doubts rise the proposed introduction of a time limitation of posting of workers (in an extreme case even up to 6 months), what will create a brand new obstacle in the provision of services and vague concept of “remuneration”. The latter, will not increase the income of the posted workers, but will contribute to the growth of financial burdens on employers. They will be forced to calculate benefits included in the remuneration obtained by a local workers in the State where their workers temporarily work. For instance, if the Polish company was commissioned to build a swimming pool in Portugal, it would have to pay workers posted to this work all  benefits and extra pay obtained by local workers in the host State.

The costs of analysis of local regulations, calculation of components, benefits, extra pays and risk of error will significantly increase administrative costs of Polish service providers and make them non-competitive on the European market. New regulations will eliminate a competitive advantage of at least 11 Member States and harm competitiveness of the whole EU market, where Poland is a leader in provision of services. Our companies post approx. 400, 000 workers, but if we add to this international transport workers (according to Commission’s draft provisions of the Directive would be extended on them) and administrative employees of companies specializing in posting of workers, the number of workers, who would be harmed by Commission’s proposal for amendments of Directive, may reach 800, 000.

The detailed shape of the Directive will be announced in all probablility in January 2017. Until then, Polish entrepreneurs and workers should make every effort to make her provisions protect workers and eliminate fraudulently acting companies, while protecting the competitiveness of the EU market.

This topic will be widely discussed on IV European Labour Mobility Congress, 7-8 September in Krakow.

LMI in Brussels: the SVD seminar on posted workers

CEEMET position paper: the Commission proposal does not comply with the EU law

Yellowcard for the European Commission issued!