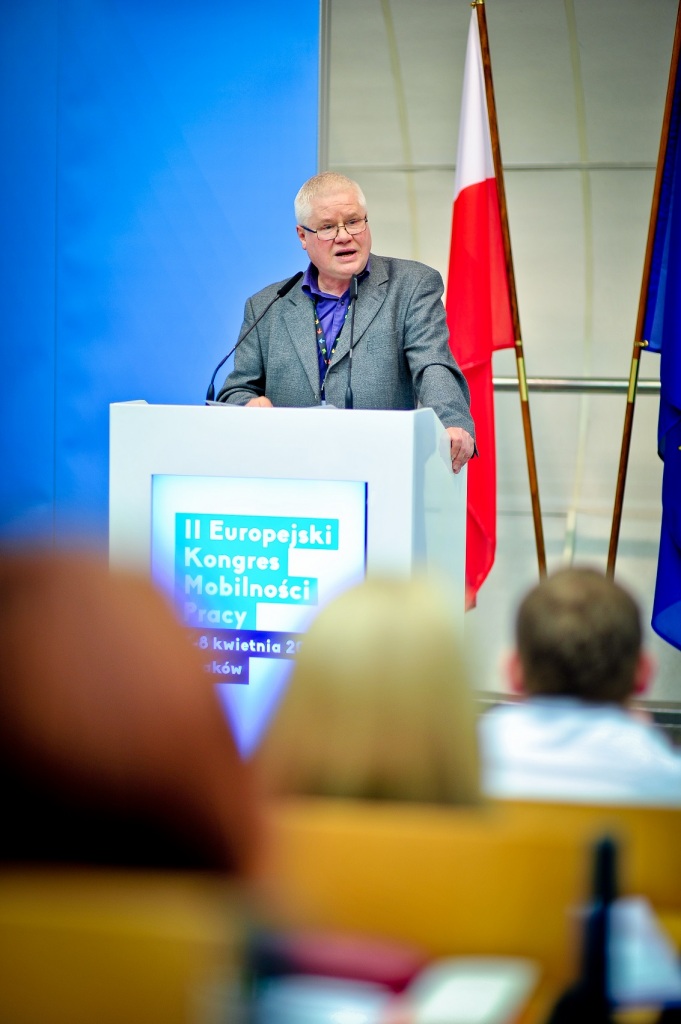 Professor Jerzy Hausner officially opened the plenary session at the II European Labour Mobility Congress. In his speech he stressed the importance of posting of workers, stating that „posting of workers is one of the factor that increases the competitiveness of Polish economy. This is our national interest. ”

During the Congress former Deputy Prime Minister and Minister of Economy, Labour and Social Policy also gave an interview which you can watch above. The interview comments Marek Benio, Ph.D. – Vice-President of Labour Mobility Initiative:

As per the prevailing mood around the implementation of the enforcement Directive the overall sentiment towards the document was exceptionally favorable. After the EU enlargement, the common belief was that everyone would benefit from that. By now this is already not the case. However, Professor Hausner sees the reasons for changing the political climate within the EU in the economic crisis, and not in the enlargement. The crisis results in social discontent, from which many politicians are trying to profit in order to build their political capital. Eurosceptic voices opposing the EU freedoms, including the freedom to provide services, are becoming more and more enthusiastic, though not yet in Poland. For this reason, the more difficult it was to obtain a compromise on posting of workers satisfactory for Polish companies.

Incidentally, Prof. Hausner gives an interesting measure of compromise. In his opinion, the compromise is measured by how much each party has offered. Thus, there is no triumphalism, and no possibility that either party had won. However, each party voluntarily agreed to the final solution. In this sense, the enforcement Directive is a good compromise – everyone had something to give and something to take.

Poland is also the host country for workers from other EU countries, although the scale of this phenomenon is rather small. An example of a sector that employs many foreigners are banking services. We have to reckon with the fact that for demographic reasons in several years our labour market will also need external labor resources. Gradually, we would become a host country for posted workers. Would we then also join the group of countries seeking to block the posting? 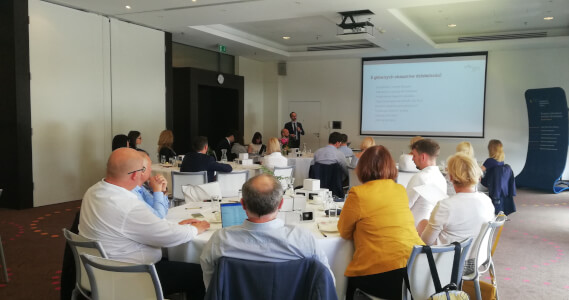 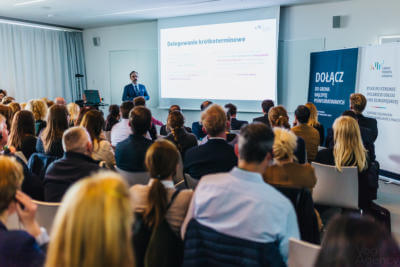 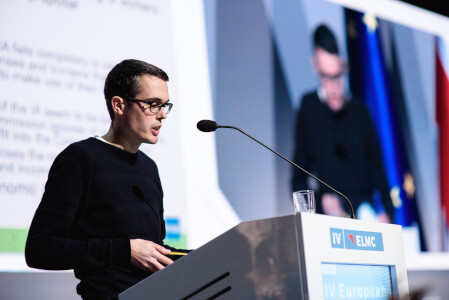