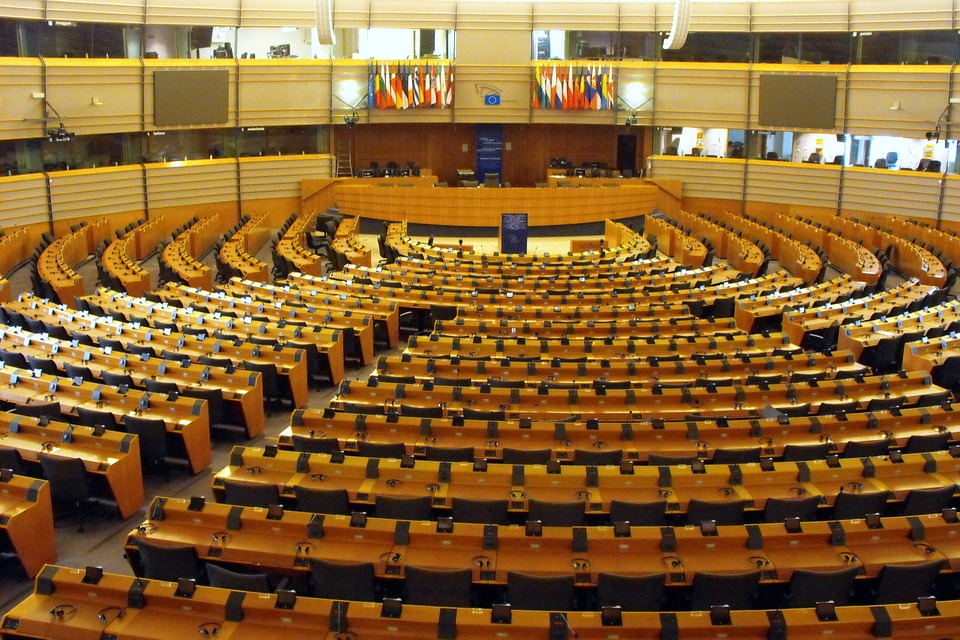 As we reported earlier, shortly before Christmas, the Slovenian Presidency and the European Parliament’s negotiating team caught everybody by surprise when they announced a preliminary agreement on the revision of social security coordination Regulations 883/2004 and 987/2009. The very agreement was struck during the 17th trilogue meeting and came after more than 5 years since the revision had been put forward by the Commission on 13 December 2016.

The Member States were not having it

However, at the Council’s COREPER I meeting on Wednesday 22 December 2021, the provisional agreement was rejected by the Member States. As many as 14 national delegations either voted against or abstained. As it transpires from the latest reports – Austria, Czechia, Denmark, the Netherlands, Finland, Greece, Ireland, Luxembourg and Malta were against. In turn, Poland, Germany, Belgium, Latvia and Slovakia abstained. The support from the other countries, most notably France, proved to be insufficient to reach the final agreement.

A question arises of what could have been the rationalization of such a decision of the majority in COREPER I? Among the cited reasons there was e.g. a last-minute rush – indeed many Member States seemed to have complained about too little a time to examine the proposal of the preliminary agreement. But it could also have been opposition to the excessive administrative burden and lack of clarity of the proposed rules.

Indeed, although heralded as ”fair and acceptable compromise” which would ”guarantee steps forward to better fight against abuses and fraud and to strengthen mobile workers’, posted workers’ and frontier workers’ rights”, the preliminary agreement, apart from making the so-called ”prior notifications” as well as ”business trips” even more complex and opaque, would also miss an opportunity to actually tackle letterbox companies.

The proposed revision was grounded in an attempt to deal with that negative phenomenon once and for all. Letterbox companies are legal entities registered by corporate groups usually in Member States with low social contributions. Their intention is actually not to run a genuine business there, but rather to cut expenditures by hiring workers in those countries and sending them to perform work for the benefit of the parent company in Member States with high(er) social security contributions.

After a moderate and potentially effective original Commission’s proposal, the Parliament has come up with a controversial political concept to introduce a new parallel meaning of the term ”registered office” to be used solely for the purpose of determining the applicable social security legislation – both with regard to A1 Portable Documents to be issued under Art. 12 and 13 of the Basis Regulation 883/2004. That very parallel meaning was to replace the legal definition of the “registered office” through an open-ended catalogue of vague and discretionary criteria. What could be a potential result?

The open-ended catalogue of vague and discretionary criteria to be used for determining the location of the registered office or place of business was meant to include a series of factors such as employers’ turnover, a number of services rendered by its employees and / or income, the places where general meetings are held and the habitual nature of the activity pursued. This might, at first glance, sound like a sensible tool to fight letterbox companies, nevertheless the proposal, when determining the applicable legislation, failed to take into account posted workers’ personal situation at all. It goes without saying that this would be directly contrary to the principle of the legal clarity as well as continuity and stability of social security coverage therefor. To top that, some of the factors proposed, e.g. ”turnover”, seem to be highly time-variable and might bring about rather unexpected changes in applicable law.

There is no shadow of doubt that such a concept of a new parallel meaning of ”the registered office” would be deeply confusing and inefffective. By manipulating the existing legal term of “the registered office” by de facto replacing it with a fictitious assumption specified by a contextual definition, which provides an open-ended catalogue of vague criteria to be taken into account it would contradict the principle that the applicable legislation must be simple and intuitive for citizens.

Moreover, using a tricky legal nuance, it would turn the most measurable and stable indicator into an unstable one. In consequence, mobile workers’ applicable social security legislation would be changing frequently, even every few days, possibly also for previous periods.

Thirdly and potentially most distruptive of all, it would confuse the existing algorithm in such a way, that the ‘registered office’ would become dependent on the place of work of the largest group of workers, constantly changing all workers’ applicable legislation. Therefore, it would lead to situations where workers carrying out work in more than one Member State would be subject to the legislation of Member States in which they have never been nor worked.

On the other hand, the criterion of “financial and personal links”, proposed in ELMI’s working paper seems to be an effective and easy-to-use tool to stop abuse of law by letterbox companies within the scope of social security coordination. The latest Commission’s proposal for a Council Directive laying down rules to prevent the misuse of shell entities for tax purposes and amending Directive 2011/16/EU corroborates the reasonability of the solution that the Institute had proposed.

What’s next for the revision of social security coordination regulations?

As a result of the voting in COREPER I, the above-mentioned risks were averted. At the same time, certain plausible solutions contained in the preliminary agreement will not become legal reality anytime soon.

The negotiations may resume under the French Presidency. In fact, little is required for the preliminary agreement to pass (in terms of the Member States’ suport). In such a case, the crucial provisions for highly mobile workers would apply most probably from the spring 2024. However, another six months of delay may induce the European Commission to withdraw the project because of a lack of agreement following five and a half years of legislative work.

No one may actually be sure whether the next potential agreement will be better than the current one. Nevertheless, we welcome the fact that a legislative text that would have introduced chaos, lack of legal clarity and a plethora of additional administrative burdens has been rejected. Here is hoping that the New Year 2022 will bring about policymakers’ sensible attention to crucial details and the decision which will benefit all parties concerned, most of all – the workers.