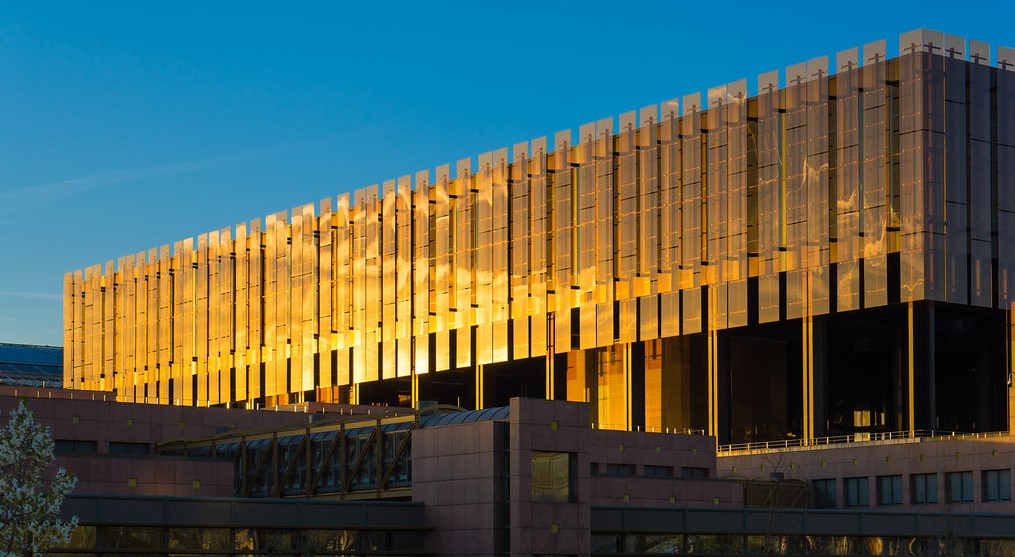 The Advocate General delivered a similar opinion the same day regarding a similar complaint from Hungary (Case C-620/18). It is regrettable that the Advocate General failed to take the opportunity to comment substantively at least in the context of the allegation related to the so-called long-term posting and propose that it be taken into account. This would mean that, while maintaining the rest of the provisions of this Directive, it could eliminate its provision which is deemed most incompatible with the EU law.

Opinion of the Advocate General – formally non-binding, yet important in practice

In both the abovementioned opinions, the Advocate General suggested that the Court of Justice should dismiss the complaints. The Advocate General’s opinion is not binding on the CJEU, but the Court’s statistics show that in most cases it follows the indications of its Advocates General. They act as substantive advisers to the Tribunal.

According to Sánchez-Bordona, the EU legislator, in the light of the development of the Union’s labor markets after further enlargements and in the aftermath of the 2008 economic crisis, was able to reassess the interests of companies using the freedom to provide services and the interests of their posted workers and adjust them accordingly. This was done pursuant to the Revised Posted Workers Directive 2018/957, which will start to apply on 30 July 2020. According to Sánchez-Bordona, such adjustment was necessary due to the development of the Union’s labour markets and aimed at better protection of the working conditions of posted workers. The Advocate General admitted that in some cases it was possible to limit the competitiveness of undertakings in providing services in that way in other Member States. However, that is the deliberate (and in his view – lawful) choice of the EU legislator. Competitive interests remain the same, but the weight lies and balance point between them has shifted towards greater protection of the employment rights. The Advocate General does not explain the reasons for this “shift”, we can only try and guess them.

It is regrettable that when formulating his opinion in the Poland’s case, the Advocate General Sánchez-Bordon behaved more like a politician than a lawyer and adviser to the Court. He failed to take advantage of the opportunity, provided by the reasonable arguments contained in the Polish suit regarding the introduction of the so-called long-term posting and the concept of ‘remuneration’ (aimed at replacing ‘minimum rates of pay’). It is a pity, all the more so that the structure of the Polish suit made it possible to declare these two institutions invalid even while maintaining the rest of the provisions of the Directive intact. The loss seems to be even greater because the Advocate General aptly read that Poland is questioning these two issues covered by two provisions, “which can be considered central in Directive 2018/957, both in terms of their scope and purpose”. Sánchez-Bordona considered that both of these provisions sought to undermine the balance of interests provided in Directive 96/71 in order to provide increased protection for posted workers in the context of transnational provision of services. At the same time, the Advocate General admitted that annulment of these provisions alone would change the essence of Directive 2018/957.

In this article, I shall focus on the first of the above arguments.

According to the Polish Government, such a new status of posted worker causes unjustified and disproportionate restrictions on the freedom to provide services, contrary to art. 56 TFEU. The goverment in Warsaw argued that the Revision Directive equates long-term posted workers with local workers and persons making use of the free movement of workers (Article 45 TFEU). In addition, the Cabinet concluded that the system applicable to long-term posted workers is incompatible with article 9 of the Rome I Regulation. Finally, the Polish Government aptly considered that the new principle of aggregation of posting periods was disproportionate. Warsaw, therefore, correctly diagnosed and identified issues that, within long-term delegation, are incompatible with the freedom to provide services in the European Union.

…but the Advocate General disagreed with it

However, Manuel Campos Sánchez-Bordona did not accept that argument. First, he considered that recital 9 of the Revision Directive did not imply a complete equation of long-term posted workers with local workers and persons using the freedom movement of workers. In the Advocate General’s view, the former retain their legal position based on the freedom to provide the service and are not equated with local workers. The Advocate General bases his arguments, among others, on the fact that issues related to the conclusion and termination of employment contracts or supplementary occupational retirement pension schemes do not apply. In addition, the Advocate General stated that the private international law, which underlies the legal relationship of long-term posted workers, had not been changed. Lastly, in the Advocate General’s view, equating such workers with local workers is not the case, for differences are maintained in areas such as social security and taxes.

This led the Advocate General to conclude that the regulation of a new category of long-term posted workers is justified and contains restrictions which are proportional to the freedom to provide services, which are compliant with Art. 56 TFEU. The establishment of a 12-month period (exceptionally 18 months) eliminates, according to Sánchez-Bordona, the uncertainty present in the original version of Directive 96/71. This elimination is to clarify what period should be considered a “limited period” of the work of a posted worker in a host State. The Advocate General also expressed his support for regulating status of workers posted for period of time (long-term posted workers). He considered that reasonable because it adapted to the situation of employees who had been in the host State for a long time. Therefore, their share in the labour market of that State is greater. In the Advocate General’s view it is therefore logical (and proportional) that in such situation a larger number of working conditions of the State to which the employee is posted applies to them.

The Advocate General also did not share the view of the Polish Government, which considered the new system of long-term posted workers to be incompatible with Art. 9 of the Rome I Regulation. According to the Advocate General, new art. 3 clause 1a of Directive 96/71 does not constitute a the so-called overriding mandatory provisions enforcing its application to the Court.

Finally, the Advocate General referred to the argument that the principle of cumultive duration of posting periods introduced by Directive 2018/957 was to be considered disproportionate. Importantly, the Advocate General agreed with Poland here. He stated that “it is true that, as the Polish Government claims, there is some ambiguity in the wording of this provision because it does not set a time limit in order to accumulate the periods in which posted workers perform work in the same post”.

Unfortunately, apart from supporting the Polish argument, the Advocate General did not refer to many doubts accompanying the ways of cumulate these periods. He failed to take into account the fact that there would be even more of such doubts after the Directive is transposed into the internal legal orders of respective Member States. He also did not take into account Poland’s argument that measures already existing in EU law would be sufficient to protect against fraud. Those are provisions regarding the determination of actual posting and the prevention of abuse and circumvention of the provisions of Article 4 of Directive 2014/67 (the so-called Enforcement Directive). Instead, the Advocate General considered that Poland had not demonstrated that there were other, less restrictive options to avoid fraudulent behaviour in the context of posting workers. Importantly though, Poland, as the applicant, was not burdened with such an obligation.

In the light of the Sánchez-Bordona Opinion, it will not be easy for the Court to declare Directive 2018/957 incompatible with the EU law. In particular, it is regrettable that the Advocate General did not address, in particular, the issue of long-term posting – and despite the fact that the arguments raised by Poland in its action were correct.

The result – it is still not known how to calculate the period of posting of long-term posted workers . In addition, the provisions transposing it into domestic legal order make it even more difficult to interpret that very issue. It is all the more regrettable that the Advocate General has not used the opportunity to annul that provision which proves incompatible with EU law. It is a pity that he chose to behave more like a politician and not like an experienced and trusted advisor to the Court of Justice. 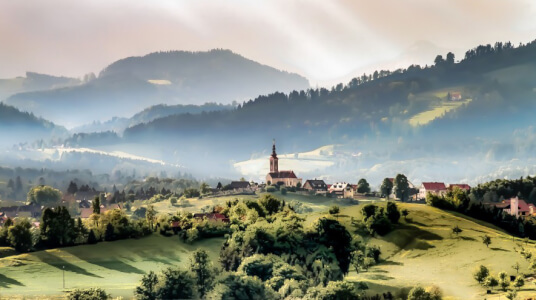 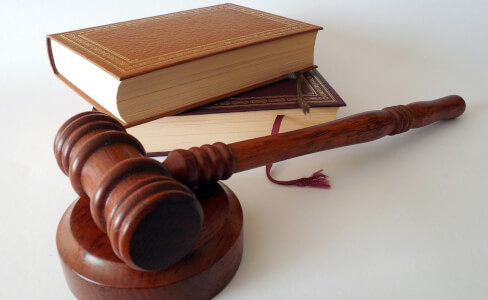