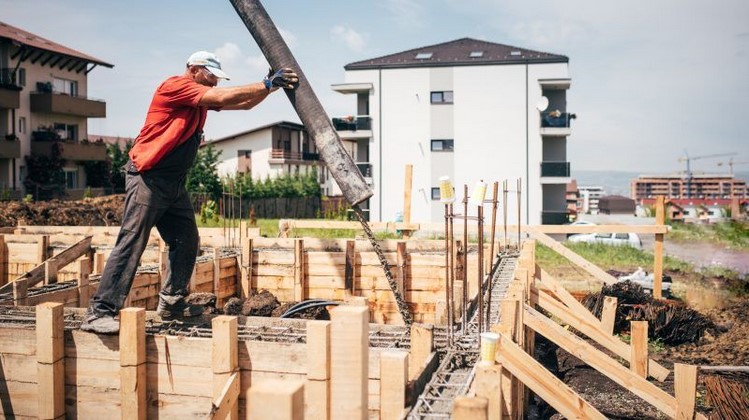 The EPSCO Council on 13 June decided that Bratislava would be the seat of European Labour Authority (ELA). It marked the final stepping stone for the launch of the Authority.

LMIA’s lawyer, Dr. Marcin Kiełbasa argues in his take published by EurActiv.com that there are fears the ELA might be trapped between the expectations of some Member States to step up controls against abuse in cross-border mobility and others who want to focus on providing information and support to fair mobility.

The President Jean-Claude Juncker announced the ELA’s establishment in his speech on the State of the Union on 13 September 2017. The Commission presented its proposal in this regard in March 2018. It considered the Authority as an entity meant to supplement other legislative initiatives aimed at improving labour mobility such as the revision of the posting of workers’ Directive and the revision of the Social Security Coordination Regulations. However, what future does the ELA hold in store for the Union’s (fair) labour mobility?

An important stepping stone in the negotiations was the issue of the … institution’s name itself. As underlined by Iwona Kasprzyk-Sowa (advisor to MEP Danuta Jazłowiecka), the Member States and most of the MEPs were unwilling to accept any kind of authoritative power of the new Authority. That was also the source of opposition to ‘Authority’ in its name – ‘Agency’ was proposed instead. Nevertheless, the negotiators were however able to fine tune the layout of the Authority to such an extent that even its name proved digestible for all parties concerned.

ELA is to carry out various tasks, from facilitating access to information and cooperation between Member States, to carrying out analyses and risk assessments concerning cross-border labour mobility and providing support in capacity building. To top that, several tasks proved to be bones of contention in institutional negotiations. These were coordination and support of concerted and joint inspections, mediation in disputes between Member States as well as supporting Member States in tackling undeclared work.

Moreover, there are already diverging expectations as to the ELA’s role among the Member States. At the first glance these seem to be irreconcilable but consensus, satisfactory for all sides, can be achieved if appropriate use is made of the Authority’s legislative framework.

The full text of the Opinion as published by EurActiv.com is retrievable here. 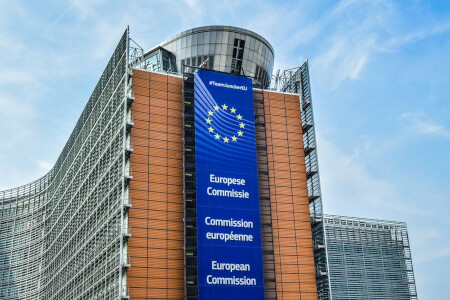