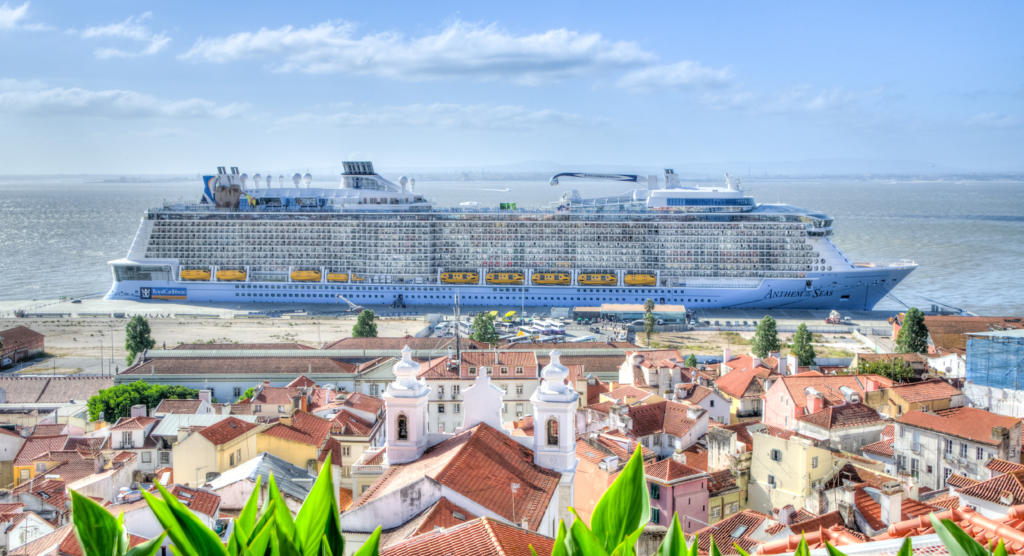 The Court of Justice of the European Union has just published in its inventory the most recent judgement of 8 May 2019 in the Dutch-Latvian case C-631/17 SF v Inspecteur van de Belastingdienst, relating to Art. 11 (3) (e) of Regulation 883/2004, which has already been subject to analysis in the Court’s judgment in C-451/17 Walltopia. The CJEU has emphasized, as in the above-mentioned case, the role of the person’s place of residence for the application of social security legislation. It ruled that a person – despite working as a steward for an employer established in one of the Member States, on a ship flying the flag of a third country and outside the European Union – had anyway kept his place of residence in his Member State of origin. In the field of social security, the law of the Member State of residence – Bulgarian one – shall therefore be applied.

Interesting state of play and a double legal question

The case concerned Mr. SF, a Latvian citizen residing in Latvia. From August to December 2013, he worked as a steward for Oceanwide Offshore Services B.V., a company based in the Netherlands. SF carried out this activity onboard a vessel flying the flag of the Bahamas, which during the period under consideration sailed on the German part of the continental shelf of the North Sea.

The Dutch authorities issued him a notice of assessment, determining the income tax and social insurance contributions pursuant to the Dutch law. SF disagreed- as a result of his appeal against that decision, the Dutch upheld it only in part stating that SF was obliged to pay contributions to Dutch social security in the aforementioned period. Mr. SF lodged a complaint with the competent district court against that decision. This has become an inducement to the question for a request of preliminary ruling. Interestingly – it was a “question inside the question” – the Court of Justice was to answer the question of the Dutch Supreme Court, which in turn was to answer the legal question posed by the local Dutch court.

Considerations of the CJEU and its judgment

The Court did not accept the position of the European Commission and the Dutch authorities, which claimed that Art. 11 (3) (e) Regulation 883/2004 applied only to professionally inactive persons and therefore did not apply to a situation such as the situation of Mr. SF, who had been employed during the relevant period.

The CJEU agreed with the Latvian citizen (and accepted the positions of the Dutch Supreme Court, as well as the Polish and Greek Governments that joined the proceedings).
First, the Court ruled that even if the activities of Mr. SF took place outside the territory of the EU, the employment relationship in question retained a sufficiently close link with the territory of the EU, while Mr. SF retained his place of residence in Latvia.

In addition, the CJEU assessed that when interpreting Art. 11 (3) (e) Regulation 883/2004, one should also take into account the context of that Regulation and its objectives. According to the Court, the European Union legislature used general terms, in particular the expressions “any other person” and “without prejudice to other provisions of this Regulation”, to render of this provision a residual rule ‘closing’ the system, covering all persons in a situations not specifically governed by other provisions of the Regulation.
For this reason, in the Court’s opinion, the application of the above-mentioned provision cannot be unduly restricted. The CJEU held that (…) a restrictive interpretation of Article 11(3)(e) of Regulation No 883/2004 limiting its scope solely to economically non-active persons may deprive persons who do not come under the situations referred to in subparagraphs (a) to (d) of Article 11(3) or other provisions of Regulation No 883/2004 of social security cover because there is no legislation which is applicable to them.
In other words – Art. 11 (3) (e) of that Regulation may, according to the Court, also be used in the situations of other persons, not only those who are professionally inactive, but who for other reasons Art. 12-16 of Regulation 883/2004 cannot be applied to.

Practical application of the CJEU’s judgment

The judgment in the present case, as in Walltopia, by emphasizing the validity of the person’s place of residence, allows the law of the place of residence to be applied. Thus it ensures that complications resulting from the simultaneous application of several legislations are avoided. At the same time, the very person will not be deprived of protection in the field of social security due to the lack of legislation applicable to them.