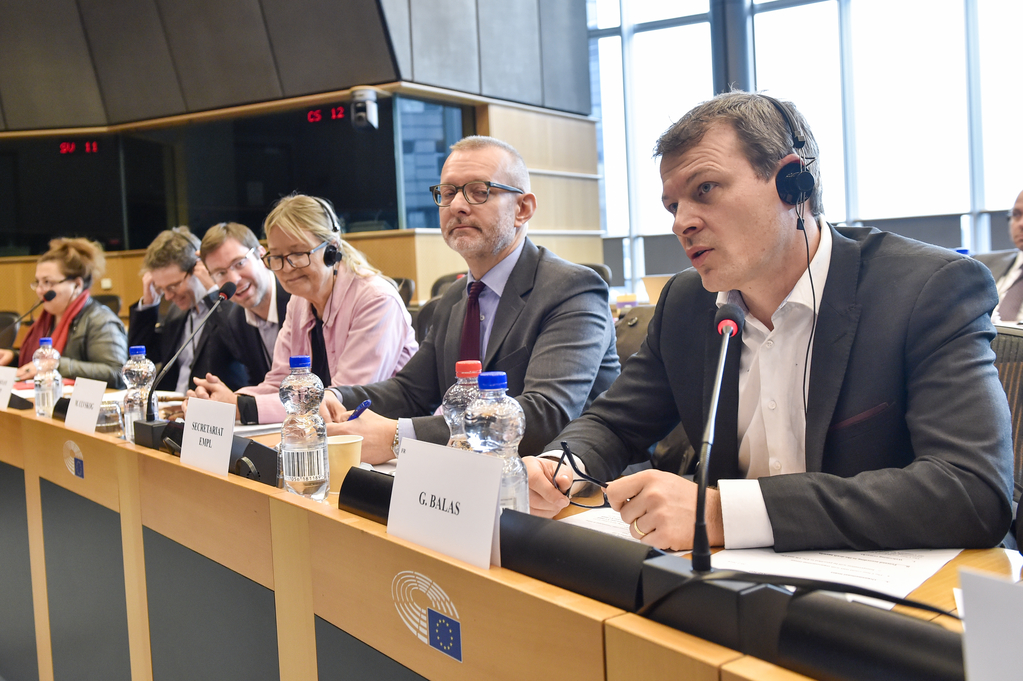 Maundy Thursday, 18 April 2019, proved to be decisive for the work on revision of the Social Security Coordination regulations in this European Parliament’s term. The EP in the plenary session surprisingly decided that the vote on the revision of the Regulations 883/2004 and 987/2009 will actually not take place within the current term of the EP.

The vote on the revision was scheduled for the very last day of the last plenary session of the European Parliament.

The subject of the vote was not meant to be the so-called ‘preliminary agreement’ of the EU institutions – as no agreement has been reached among the Member States in the Council as to its final shape. Therefore, Parliament decided to vote on a report drawn up by a French MEP from the Socialists’ group, G. Balas, and over a few dozen ‘last minute’ amendments tabled to the report in the week preceding the vote. The text contained certain provisions contrary to the fundamental principles of EU coordination of social security systems, intended to put the protection of insured persons above the interest of the Member States (a topic we have already covered here), and it was also chaotically handled, especially in the final phase of the work. One could not escape the impression that what actually mattered was voting the report through at all costs in the first reading, “just in time” before the May Parliaments elections, without in-depth analysis of the consequences of the provisions contained in it.

A short debate was planned before the start of the vote. The Belgian MEP Helga Stevens proposed, on behalf of the ECR faction (European Conservatives and Reformists) a motion based on art. 190 sec. 4 of the Rules of Procedure of the European Parliament to postpone the vote on the report by Mr Balas. A small majority (291 “for”, 284 “against” and 6 “abstentions”) of the MEPs present in the plenary hall accepted the request.

Results of postponing the vote on the revision

The decision to postpone the vote meant in practice that it was removed from the agenda of the last plenary session of the EP. It can be assessed as a step towards a good and transparent lawmaking. Due to the fact that the vote was meant to concern the (earlier) report by Mr Balas, and not the (subsequent) preliminary agreement agreed upon by all EU institutions, there were serious doubts as to the quality of the legal text so created. There was also no certainty that it would be possible to pass amendments proposed thereto at the last minute, aimed at protecting the most important principles of EU coordination. Finally, in the new parliamentary term, the reference point for further work and adoption of the revision of Social Security Coordination regulations would most probably be Mr Balas’ report rather than the preliminary agreement of the EU institutions, preserving (with one reservation concerning the proposed Article 14 (5a) of Regulation 987/2009) the basic principles of coordination.

Current legal state of play and prospects concerning the revision

In the face of postponing the voting, the current provisions of the Regulations 883/2004 and 987/2009 remain unchanged. In the new parliamentary term – the so-called Conference of Presidents (composed of the chairmen of individual factions in the EP and the President of Parliament) will decide whether the work on the revision is to be continued. Then the decision will be made as to the basis of the work yet to be carried out. In the face of the decision to postpone the vote, it does not have to be the report of Mr Balas (it probably would if it were voted on 18 April) – it could be a preliminary agreement of the EU institutions reached after trilogues.