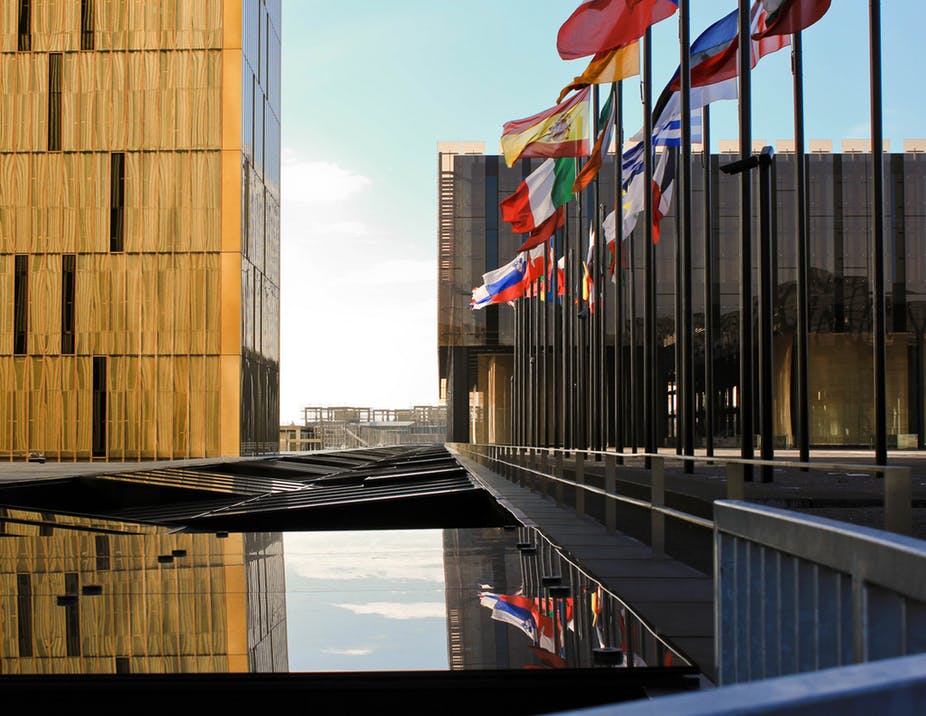 Hungary challenged the revised Directive on Posting of Workers, said the Office of the Hungarian Prime Minister on Oct., 4.

In its statement the Hungarian government points out to the fact that the Directive limits the freedom of provision of services in a disproportionate and discriminating manner and that the principles of legal certainty and legal clarity are breached by lots of new rules applying to the posting of workers. According to the Hungarian government, this will also cause serious problems when transposing the Directive.

Asked about the Hungarian complaint to the CJEU, the vice-president of the Polish Ministry of Foreign Affairs, Konrad Szymański, declared Poland challenged the new regulations too:

“Poland has submitted its own complaint regarding the Posted Workers Directive on Oct., 3. We underline its protectionist character, which impedes the realization of the freedom of provision of services and the freedom of movement of workers”.

The CJEU may uphold or dismiss the claim, as it may also find that the whole or a part of the Directive is contrary to the Treaty.

The new Directive on Posting of Workers was finally passed by the Council on June 21. Poland and Hungary voted against the new  regulations, when Latvia, Lithuania, Croatia and the United Kingdom abstained from voting.