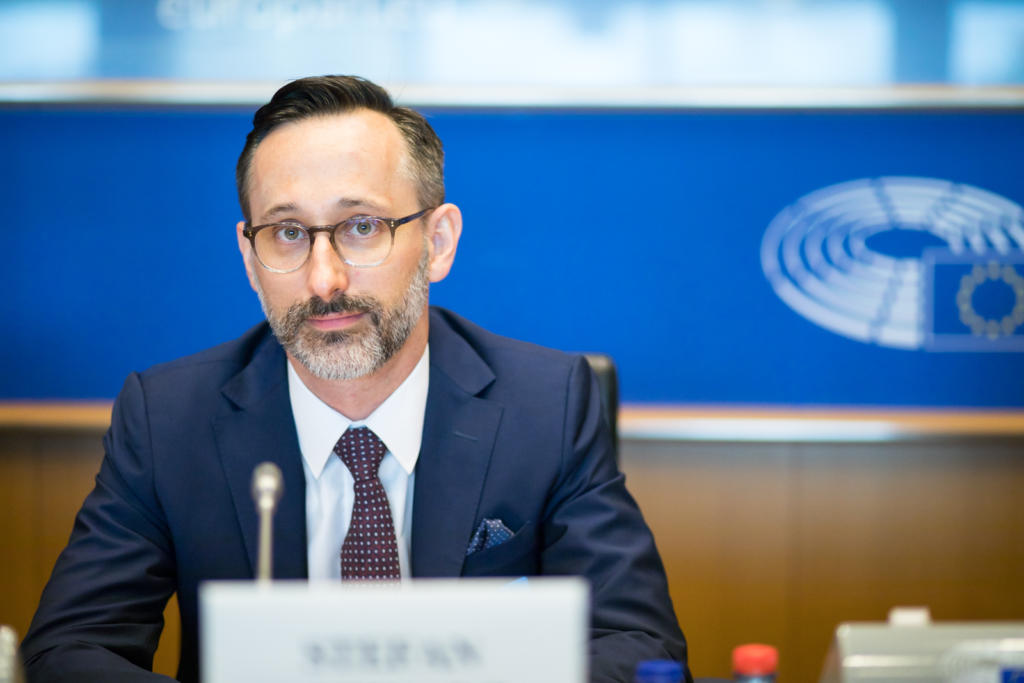 Stefan Schwarz – President of the Labour Mobility Initiative, the largest think tank in Europe dealing with labour mobility and services’ mobility on the European Union market:

On 29 May, the European Parliament voted to revise the Posting of Workers’ Directive. This is a symbolic moment for the entire Europe. It is for the fact that the document introduces the law-mandated economic protectionism of the rich, centrally-situated EU Member States against the poorer peripheral countries that Poland belongs to. It is worth recalling that every form of economic protectionism is in total contradiction with the principles guaranteed in the Treaty. It is therefore a symbolic moment and also a very sad one to all those who believe in the European Union and its values. Politicians from the six richest Member States made it clear that they did not want competition from service providers from less affluent countries in their territory. Of course, they would still like to continue to use the skills of our specialists, but only if they are employed directly in their local companies.

How did it actually happen that such a controversial directive gained a majority support?

Several factors contributed to this. First of all, although it concerns free movement of services, and hence an economic freedom, work on its revision in the European Parliament has been entrusted to a parlamentary commission that deals with social matters and the protection of workers’ rights. For the Members of the European Parliament (MEPs) sitting on that commission, the economic dimension is of marginal significance. What is even worse, two MEPs, from France and the Netherlands respectively, who openly pronounced themselves ‘against posting’, were put in charge of those works. Secondly, the European Commission promoted this project as the one restoring equality and fairness to workers and enterprises alike. Of course, nobody added that they were to apply to those from rich Member States only. Thirdly, ‘equal pay for the same work’ is a dogma of trade unions and the fraction of European social democrats (S&D) they support. The fact that the Commission’s President Jean-Claude Juncker added the fragment ‘in the same place’, which basically reversed the meaning of that right idea, did not matter to left-wing politicians. In back rooms, the very same politicians openly admitted that a problem the revision directive was to solve was the increasing activity of Central and Eastern European companies on construction sites and roads, and not the improvement of the social conditions of workers, posted by those companies.

From the very beginning, the project had been purely political.

At some point, it became a sort of a gift to President Macron who, thanks to it, was to show voters his effectiveness and thereby was to brush aside a vision where power in France could be taken over by populists. To make sure that this noble gesture is not ruined by the facts, the European Commission has consistently ignored the results of analyzes and research, including its own ones, which have led to an unambiguous conclusion that posting of workers does not adversely affect the labour markets of host Member States and that it is indispensable for the proper functioning of the European single market and for maintaining its competitiveness. The Commission also ignored a warning procedure initiated by 11 Member States under the so-called ‘yellow card’ procedure. The latter is used when the Commission violates the provisions of the Treaty, which in case at hand was an objective fact.

The rich will get richer and the poor will stay poor.

The revision of the Posting of Workers’ Directive is an unprecedented example of a situation where stronger EU Member States have imposed upon the weaker States rules more favourable to the former ones, against the will of the interested stakeholders themselves. For Polish companies this means that their competitiveness on the EU market will be determined by means of directives, and will not result from their efficiency or demand for their services or goods. All that for the purpose that they could not threaten the dominant position of companies from France, the Benelux countries or Austria. The social consequences of this approach will be dramatic in the long run, because rich countries will be getting rich faster and poor peripheral countries will play the role of sales markets and suppliers of cheap labour.

An employer who within the scope of a provision of a service in another EU country posts workers to perform the same tasks in the same place for more than 12 months will have to, irrespectively of which applicable law he chose with the workers, cover them by all provisions of the local labour law.

It will not bring any tangible benefits to workers, since their remuneration from the first day of work abroad will anyway be paid on the same basis as that of the local workers. However, for the employer this will mean the necessity to apply the provisions of a foreign Member State, rooted in a different legal culture and, in addition, written in a language that he usually does not know. It is obvious that employers will be trying to avoid exceeding the 12-month period, because it will involve additional costs and legal risks for them. Therefore, workers will not earn more, but they will go abroad less often and for shorter periods. At the same time, it should be recalled that the Treaty on the functioning of the European Union allows to restricting the freedoms of the internal market only in very exceptional and justified cases dictated by overriding reasons in the public interest. The question is whether discouraging companies from providing services in another country for longer than 12 months is justified by an overriding reason in the public interest? If not, it means that this rule violates EU law.

It could be worse…

To pick the spirits up a bit, I must admit that the text of the new directive is not as unfavourable as it was originally supposed to be, given the proposals that appeared at respective stages of work. Our companies will not start suddenly and massively go bankrupt. However, they will be slowly but steadily pushed out of the EU market and replaced by local enterprises. It is sad that while we love to shop in French hypermarkets so much, or to buy German cars, in these countries the presence of Polish companies is seen as a manifestation of unfair competition and an argument to change the provisions.

In a Europe, which, in the face of so many contemporary challenges should unite and fight the decreasing global competitiveness of the European single market, a directive on the posting of workers is passed, which sanctions protectionism and economic nationalism of the group of the richest Member States. A question remains to be asked – where are we heading as a Community? 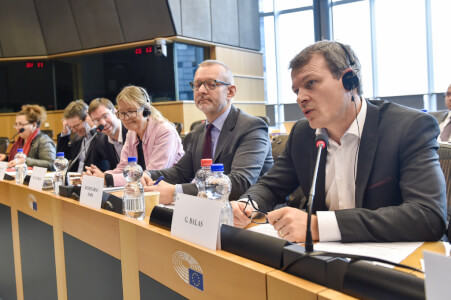