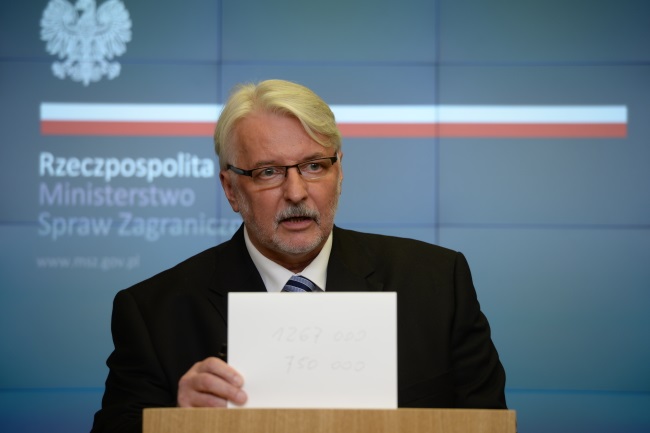 During his press conference last Tuesday Polish Foreign Minister, Witold Waszczykowski revealed that Polish and French ministers for labour, Muriel Pénicaud and Elżbieta Rafalska will hold a meeting to discuss changes in the posted workers directive.

‘As diplomats, we are obliged to seek a compromise,’

He also stated Polish commitment to seeking compromise, and claimed support from other states of the Visegrad Group: Czech Republic, Slovakia, and Hungary.

‘As the Visegrad Group we are eager to look for a positive solution, and only then will we be thinking of any way of blocking.’

Current challenges of posting workers will be discussed during the V European Labour Mobility Congress on November 20 – 21, 2017  in Krakow, Poland. 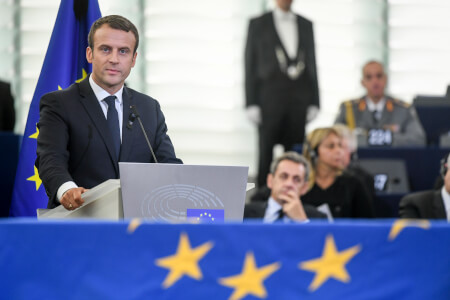 Associated Press about posting of workers