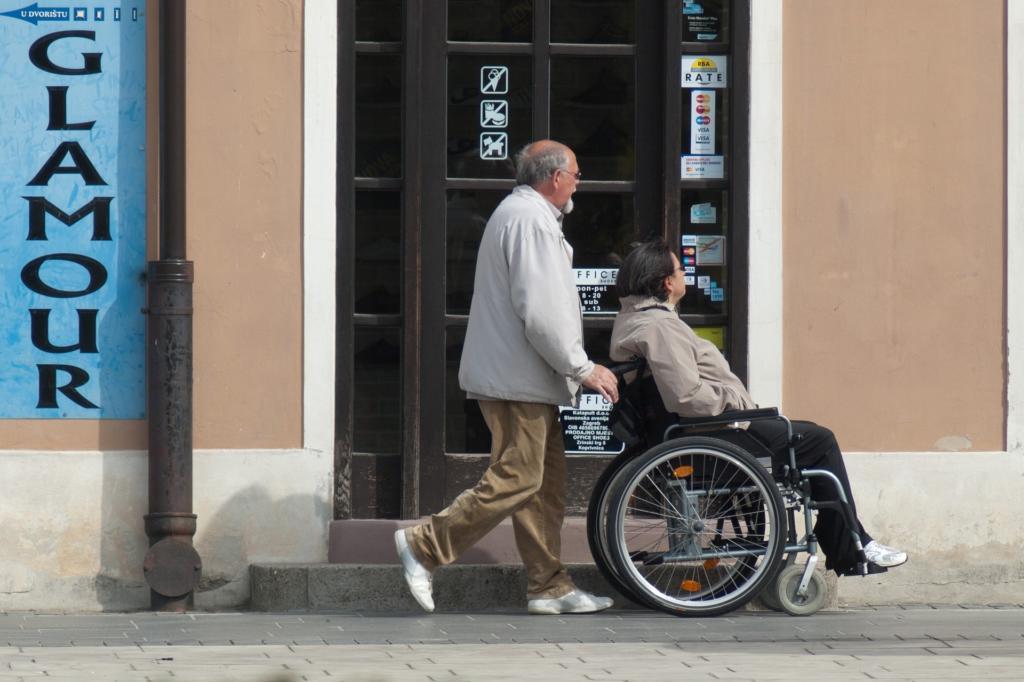 As reported by Zbigniew Bartuś on Polish newspaper Dziennik Polski, President Emmanuel Macron promised in his presidental campaign not only enhacing EU but also restricting number of workers from poorer part of the EU, especially from Poland.  Poles listen again and again that they take jobs of French people. But the facts are different because Polish people do things which none of the locals want to do. However, nowdays policy in Europe is driven mainly by emotions and they say: Poles, go away.

“Thanks to our workers citizens of Europe have access to the affordable services. In case of elderly people carers the profit is double: plenty of people form Western Europe can work and live as usual. Otherwise, they would have to constantly take care of their ailing parents.”

Angela Merkel officialy supports proposed changes. In the meantime, German organizations responsible for providing healthcare for elderly people do everything to cease this proposal. Without Polish carers German healthcare system won’t be working due to the fact that its needs are gowing faster than ever –similiar to number of seniors who require support (we encourage to have a loook at VHBP position paper  on proposed revision). Magdalena Chochowska (SAO) in her speech during seminar on the posting of workers in the care sector at the EP on 11 July 2017 has outlined a forecast of increasing demand for healthcare at German market. Till 2030 amount of German households which will be in need to provide healthcare for the eldest members of their families will increase from current 2,3 to 3,5 mln. Situation in the whole Europe is similiar to Germany. French population is ageing too: increasing the percantage of people (from 7 to 14 percent) who are at the age of 65 and over took 115 years. The same process took in China 26 years. In Poland it goes rapidly as well.

„Recently, due to the ageing population of the European Union, the significance of care sector is constantly increasing. In 2016, 22.3 milion of people needed healthcare at home – it is 10 milion more than in 2007. That’s why we follow with fear proposed changes of a revision of the Posting Directive in the care sector. Moreover, we try to prevent them,  in order to avoid restrictions of care sector.”

Part of the article based on material of Dziennik Polski

Labour Mobility Initiative is Europe’s largest think tank dealing with work mobility and posting of workers. Since 2013 it has been bringing together scholars, enterpreneurs, trade unions and public administration to create the only Polish and the largest European substantive forum for exchanging knowledge on the posting of workers in the framework of freedom to provide services. 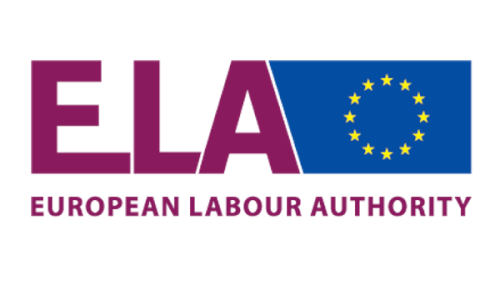