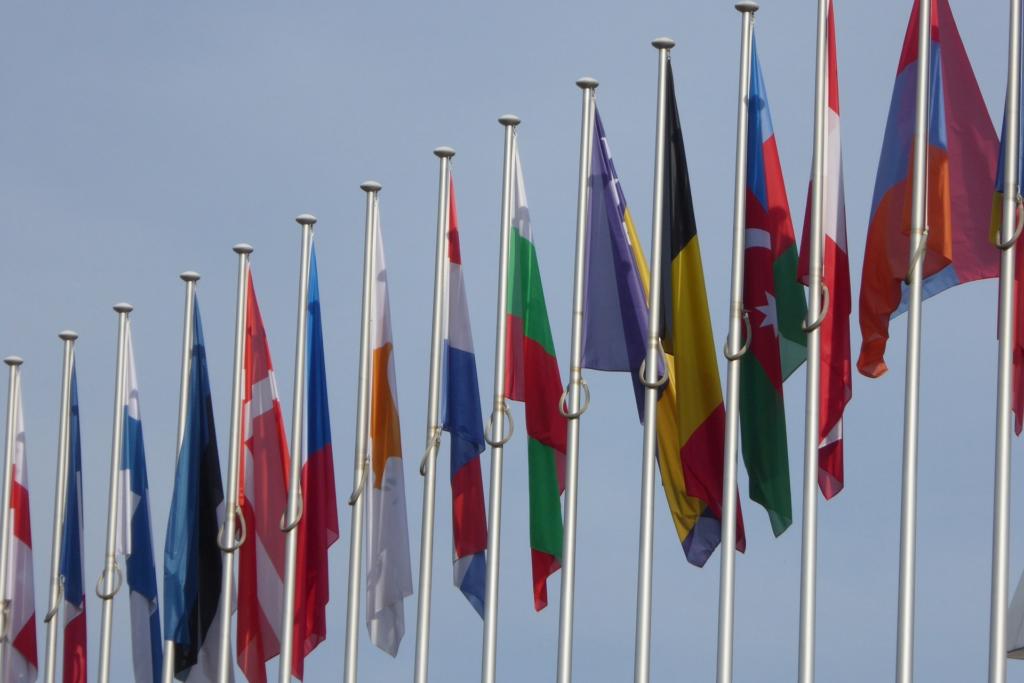 A foreign labour inspection may, for example, send a request to the National Labor Inspectorate (PIP) for information about a company that is posting workers abroad. It can also ask the PIP to notify the employer about a sanction imposed for breaking the posting rules in the country concerned, and even for the execution of penalties by the Polish tax office. Requirement of implementing these regulations comes from the EU Enforcement Directive.

– We have been concerned that foreign inspections will overuse these new possibilities and impose high penalities for minor offenses. Polish administrative bodies, through creating a path of execution of these penalties by the Polish bodies, would easily eliminate our posting companies from the market. EU sanctions for not complying with the rules of the posting of workers can reach as much as 500 000 Euro and its effective execution would ruin the companies.

– States which had been striving for the Enforcement Directive, now recognized that it will not be an effective tool to get rid of the posted workers, among others through its mechanism of implementation by the Member States. In such manner, they seek for other methods. Enforcement Directive has been orphaned. Now, its originators don’t care anymore so much about its effective implementation. There’s no pressure anymore. European Commission has focused on the proposal of revision of the basic Directive. The project is, in general, supported by the ‘Old Union’ countries, mainly France and the Benelux. If the project is adopted in its current shape, it automatically excludes Polish companies from the market.

Among the countries that are delay on implementation are i.a. Croatia, Portugal and Cyprus. Huge amount of countries have done it after deadline, for instance Spain in the end of May. Spanish act provides that if worker is posted for 8 days or more, employer has to fulfil many formalities. Firstly, employer has to notify posting of worker by electronic means of commnication. This form should include all the necessary information to identify provided service (company’s data, worker’s data, begining of posting and estimated time of it). Secondly, employer is obliged to indicate in Spain a person who will be responsible for the infringement of foreign employer in front of Spain authorities.

​Labour Mobility Initiative is Europe’s largest think tank dealing with work mobility and posting of workers. Since 2013 it has been bringing together scholars, enterpreneurs, trade unions and public administration to create the only Polish and the largest European substantive forum for exchanging knowledge on the posting of workers in the framework of freedom to provide services more>>>
Tweetnij 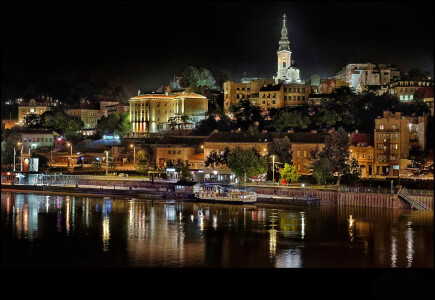 Workshop on posting of workers in Belgrade – EU project “GuideForYou” 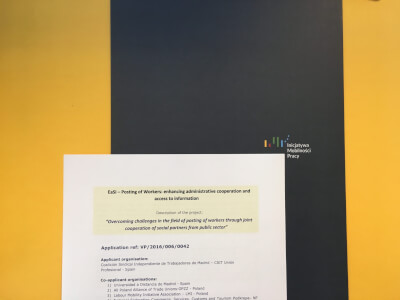