France introduces to it’s legal system another inspection tool regarding the posted workers – this time in the construction sector.

It is about the “Professional Identity Card” (CIP). The decree of the French Minister of Labour, Myriam El-Khomri from December, 15th 2016, regarding the introduction of the CIP, is an implementation of the 2015 Macron Act. It extends to the posted workers the obligation already existing for other construction workers. Besides, it is the crowning of over a decade-long efforts of trade unions in the matter.

The document is about to be credit card-sized and with a barcode, which allows a quick data-scanning by the controlling person, equipped with a proper device. The cards will be produced in Flers-en-Escrébieux – an ultramodern national printing house at the North of France which is in charge of production of the passports, ID cards or certificates of vehicle’s emmission.

The worker will be obligated to own such card from the beginning of the work. Issuing it will cost 10,80 Euro apiece. What is important – there will be a separate payment fee (up to 50 Euro) due to operation of the SIPSI system (enforcement rules are not yet implemented in this aspect). Sending a notification in the SIPSI system results in filing an application for the card. France has put in charge of issuing the cards l’Union des caisses de France (UCF) du BTP.

The French Minister’s of Labour decree points out the date of April, 1st 2017 as the day in which most of the provisions are entering into force. The card will  contain the worker’s picture and important information about the worker and the employer. In February, the detailing on what information precisely will be required (in respect to the personal data protection rules) is expected. However, the delay in the issuance of the cards is expected, due to the fact that the new obligation covers over 2,5 million workers from 0,5 million companies as well as the fact that the cards are to be produced in parallel with important personal documents for the entire France.

Where are we in the fight against posted workers? 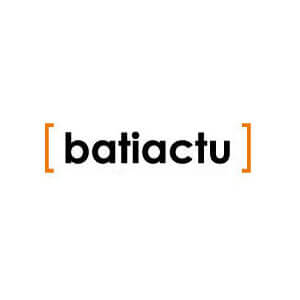 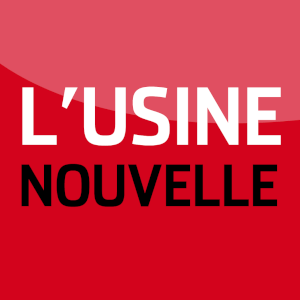